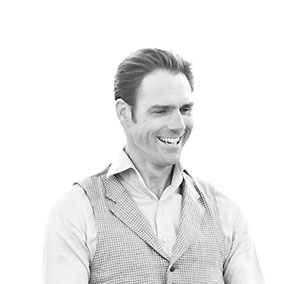 How it all started

I was born in Maastricht, Holland on September 2, 1975. At a very young age I started riding with my grandfather and around 8-9 years old I started to ride on a regular basis. At the age of 10 I became the owner of my first pony. In my teenage years, I worked with horses on weekends and holidays. Besides dressage and jumping, learning driving single, pairs and four-in-hand. After high school, I went to the Dutch school for professional horsemen to become a rider and trainer. 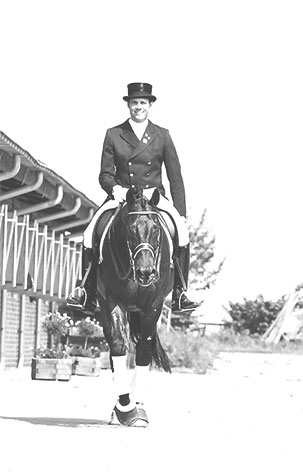 After finishing my study in Deurne, I gained experience working at Johann Hinnemann’s stables in Germany. After one year I left for Canada and worked with the Canadian Olympic riders Leonie Bramall and Gina Smith. Grooming for Leonie at the 1996 Olympic Games in Atlanta was a special experience. During the years 1996 and 1997, I lived in Canada and Holland riding and competing as well as giving clinics in Canada and the United States.

In September 1997, it was time to turn home again. I began working as a trainer at the school in Deurne. For 5 years it stilled my hunger and eagerness. In February 2002, it was time for the next step in my career. I went to work for Jan Greve, the Dutch team veterinarian and owner of “de Watermolen”. De Watermolen is a large stud farm with stallions and sport horses. After several successes and many learning moments, it was time to start my own business. 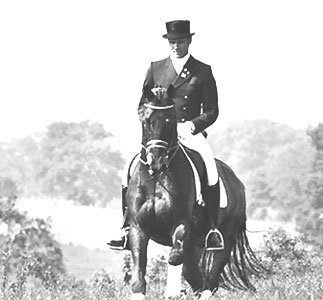 Over the years, I was lucky to train with many top trainers who influenced my riding skills. The most influential being Piet Oothout in Deurne, Tineke Bartels and Johann Hinnemann. In addition to the above, I learned a lot from working with Johan Hamminga, Hans Peter Minderhoud, Tineke Bartels and Adelinde Cornelissen. Currently I ride with Corine Dorrepaal.